The Herrick Company, Inc., through its subsidiary Herrick Medical, LLC, and affiliates, including NDLX Health Sciences, LLC, Electro Cellular Healthcare Solutions, LLC, and AILNH, LLC invests in the health sciences, including but not limited to biotechnology and medical device companies.

NDLX Health Sciences (NDLX) and Electro Cellular Healthcare Solutions (ECHS) were founded to develop technologies and techniques that can enhance endogenous regenerative processes with a focus on improving healthy aging and longevity. The companies collaborate with experts and institutions to ultimately move the most effective technologies and techniques into the clinic.

The companies are funded by their founder, Mr. Norton Herrick, Chairman/CEO, who has assembled a group of highly accomplished clinicians, researchers and MedTech business people. Included in that group are David Saloff, President, one of the pioneers of PEMF technology and founder/CEO of 3 medical device/medical technology companies, two of which were taken public and the third sold to a larger public medical device company; Thomas Rando, MD, Ph.D., Deputy Director at Stanford Center on Longevity, Stanford University, whose laboratory was the first to use the technique of heterochronic parabiosis to explore the effects of the systemic circulation on stem cell function; Eric Verdin, MD, President and Chief Executive Officer, Professor at the Buck Institute for Research on Aging, an independent biomedical research institute that researches aging and age-related disease with a mission to extend the healthy years of life; Vera Gorbunova, Ph.D., Doris Johns Cherry Professor, endowed Professor of Biology at the University of Rochester, and co-director of the Rochester Aging Research Center, a leading investigator on the role of Sirtuin proteins in maintaining genome stability, as well as long-living species; David Sinclair, Ph.D., A.O., Professor in the Department of Genetics and co-Director of the Paul F. Glenn Center for the Biology of Aging at Harvard Medical School, whose research focuses on sirtuins, protein-modifying enzymes that respond to changing NAD+ levels and to caloric restriction (CR); Saul Villeda, Ph.D., Assistant Professor in the Department of Anatomy at UCSF, whose lab has previously shown that systemic manipulations or administration of exercise-induced blood factors can partially reverse age-related loss of plasticity in the aged brain; Linda S. Sher, MD, Professor of Clinical Surgery and Director of Clinical Research in the Division of Hepatobiliary Surgery and Abdominal Organ Transplantation at Keck School of Medicine of USC; Sean Hagberg, Ph.D., Clinical Assistant Professor at University of New Mexico, Department of Neurosurgery, who has an extensive background in the field of PEMF (pulsed electromagnetic field) with more than 50 published papers, research projects and presentations; and David Muesham, who received his Ph.D. in Neurophysiology from the University at Bologna, has authored papers over the last 25 years on biophysical mechanisms of PEMF bioeffects, and is also Senior Biophysicist at VID Art Science, National Institute of Biosystems and Biostructure, Italy.

NDLX and ECHS are currently engaged in studies looking at several areas including aging, Alzheimer’s Disease, and heart disease. These studies involve the use of certain physical forces (electrical), the liver, pregnancy, and long-lived animal species. NDLX is also underway with a study at USC involving young, healthy human liver donors. ECHS is underway with a study at UNM involving cell and animal models. 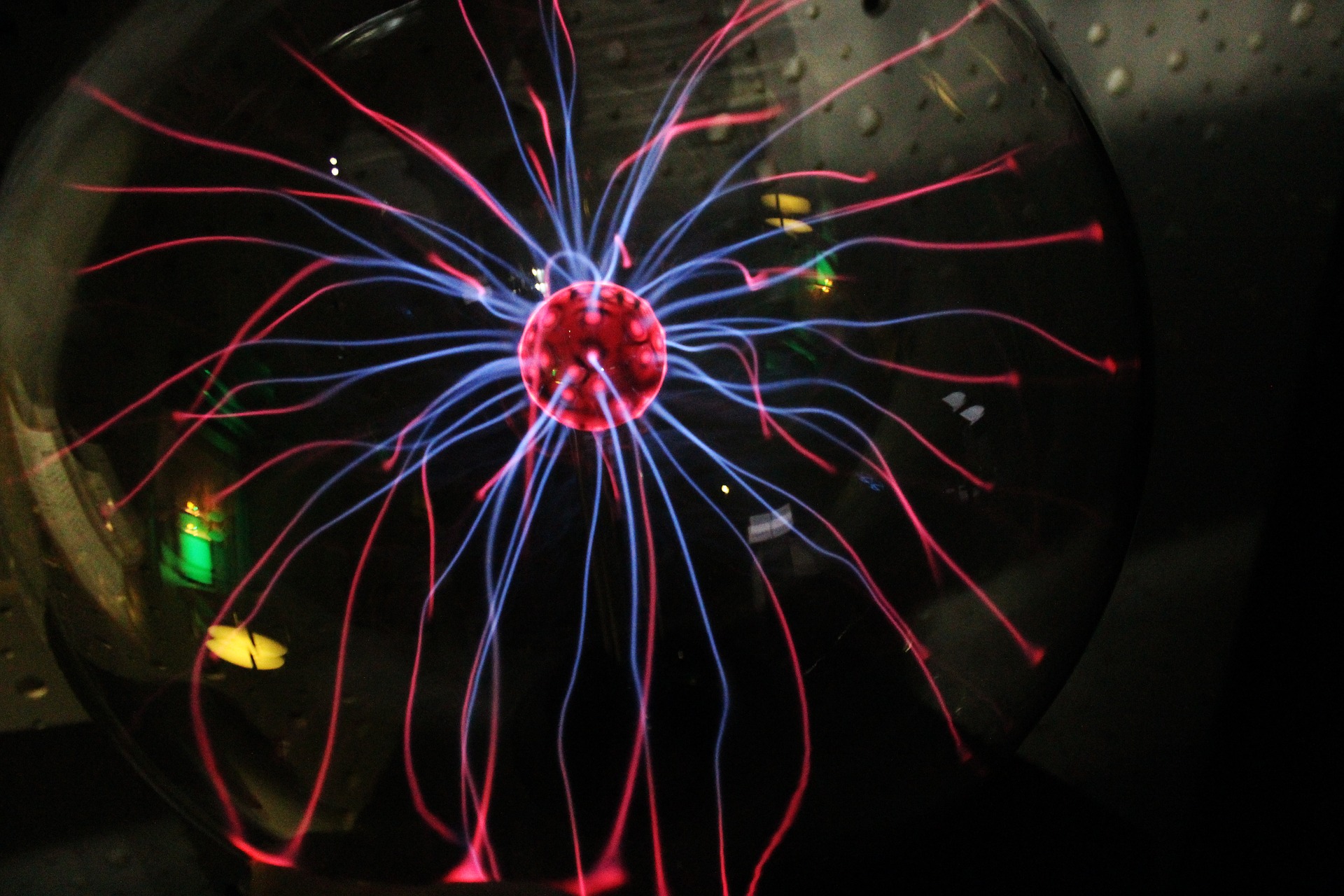 AILNH, LLC has invented and developed a device platform (IVAEDTM) to address the problems associated with air getting introduced into IV lines. These include alarm fatigue, air embolisms and strokes resulting from PFO: 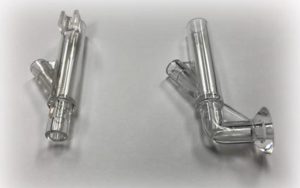 Alarm Fatigue: Both nurses and patients experience alarm fatigue. It takes nurses 10 or more minutes to remove air and turn off the alarm. Patient sleep, rest, and recovery is disrupted by alarms.

Air Embolisms “Never Event Classification”: Patient death or serious injury associated with intravascular air embolism that occurs while being cared for in a health care setting is classified as a “never event.” As such, all costs (and liability) associated with an air embolism are not covered by CMS. There is also the belief that even small amounts of air that would not normally cause an air embolism may be responsible for a large number of undiagnosed ischemic strokes resulting from PFO’s in adults (about 25-30% have this condition). The cost to treat an air embolism was estimated by one major industry player (Braun) to be $57,000. Litigation and award costs can be in the $ millions. 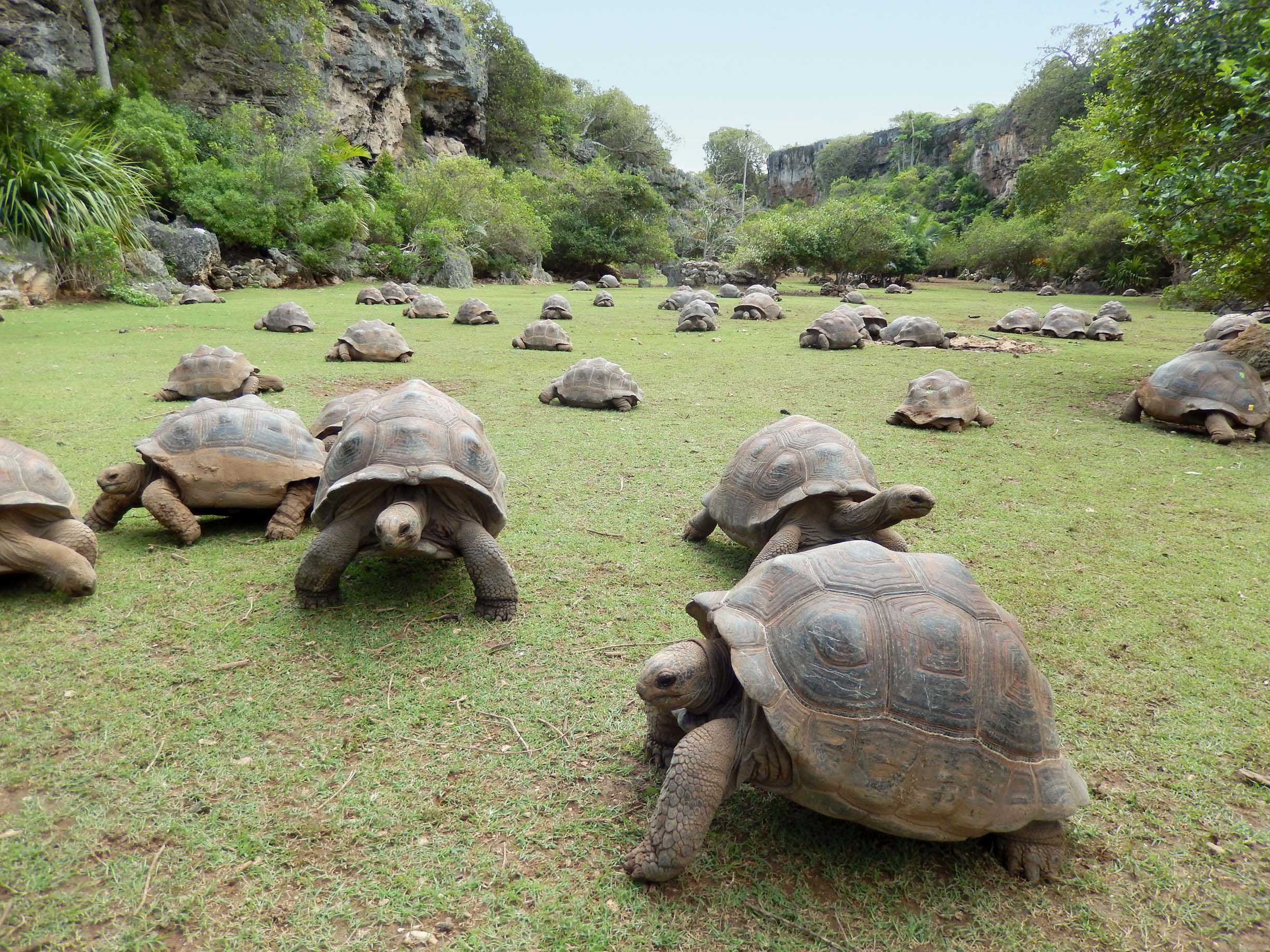 By donation, Mr. Herrick has also funded Dr. Howard Cedar’s lab at Hebrew University Hadassah Hospital in Jerusalem. Dr. Cedar’s lab developed and created the Grail Galleri (https://galleri.com) test, which is the first cancer screening blood test of its kind. The test screens for 50 different types of cancer using a single blood sample and can detect cancer at any stage, to varying degree.