2009 brown colt by Proud Citizen out of Luvina. In his unveiling on August 17, 2011, Patrioticandproud was asked to sprint the abbreviated distance of 5 ½ furlongs over a heavy main track at Saratoga, a trip far too sharp for the leggy son of a red-hot sire, Proud Citizen. On sheer athletic ability alone, he battled through fierce fractions, while mired down on a deep rail and came up just a head shy of victory on debut while 3 ¼ lengths clear of the next closest rival. It was a gutsy effort for a first-timer, but more importantly, it proved that Patrioticandproud was extremely versatile, as his true strengths are his stamina and turn of foot, but in this instance, he put on a striking display of speed as well as that intangible trait all good racehorses possess; courage and a desire to win. 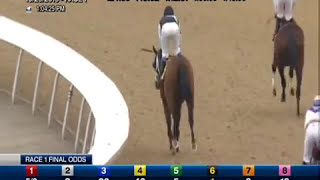 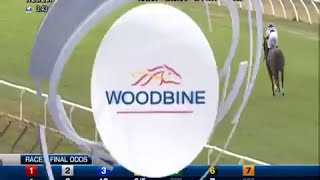 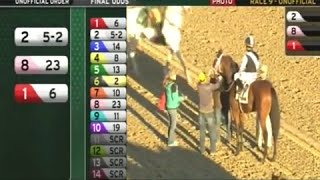 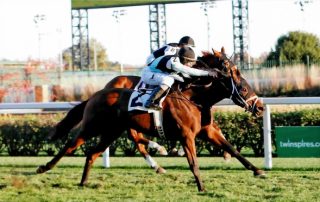 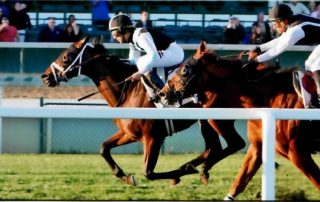 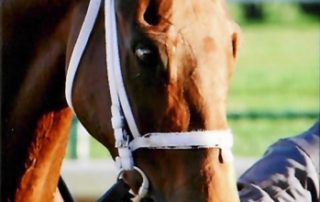 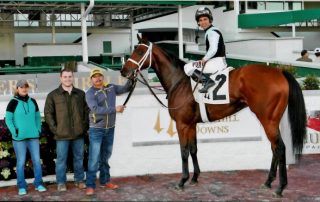 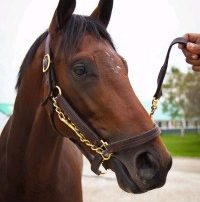